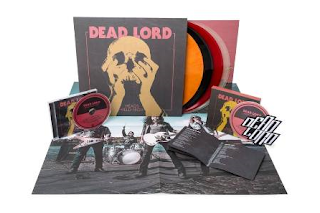 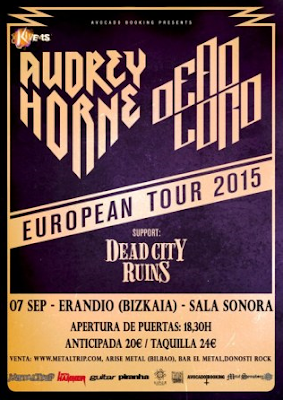 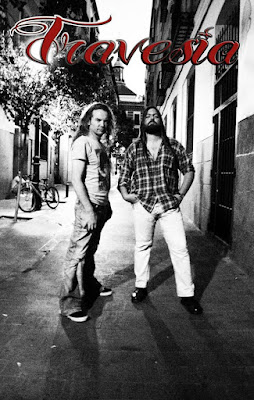 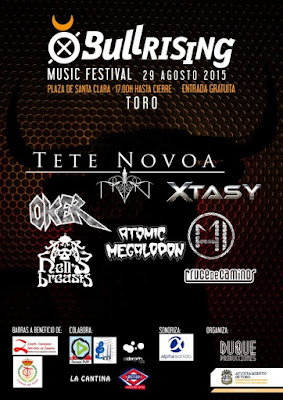 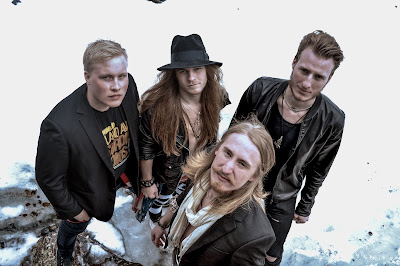 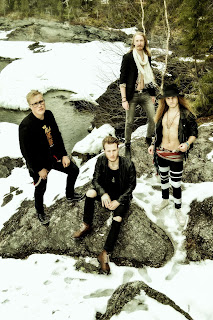 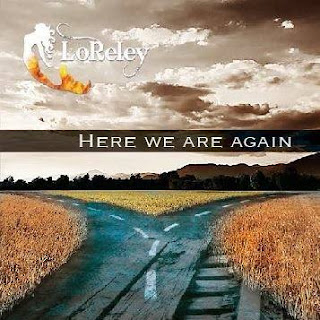 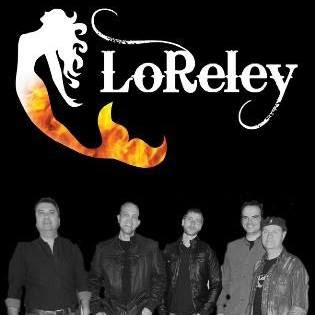 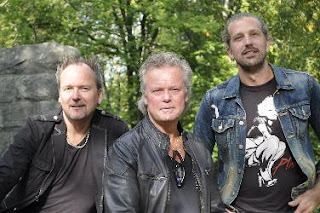 Most great rock music can be boiled down into a three letter word, be it G ’N R, R’n’R, AOR or – as in this case – C.O.P. From Sweden, arguably the best breeding ground of modern melodic rock, come this three piece of heralded and experienced AOR-sters, including one of the genre’s top singers, a guitar hero and producer extraordinaire – and a song writing drummer.
Frontman Peter Sundell has graced a number of highly revered albums over the years. His work with Grand Illusion, Decoy and recently, Starlight Brigade, has made AOR fans all over the world drewl, in awe over his high pitched and powerful voice. As the singer of C.O.P he has finally taken the step forward as one of the true masters of melodic rock singing.
Peter’s younger brother Christian was also part of the Grand Illusion family and although he’s capable on most instruments, he has never revealed what an excellent songwriter he is. Until now, that is. It’s his songs and vision that marks the foundation of C.O.P, and it is his knack for writing instant, catchy, earworm worthy hooks that will surely make these boys a revelation to AOR fans all over the world.
The third and last part of the C.O.P equation consists of Peter and Christian’s long lost little brother Ola af Trampe, an extremely talented guitarist, producer and songwriter, also of Grand Illusion, Code and The Killbilly 5’ers fame. Without Ola, there would quite frankly be no C.O.P (and C.P would be a silly name for a band, wouldn’t it).
C.O.P are the new blue bloods of melodic rock, with their arresting songs, smash and grab choruses and captivating musicianship and they are here to show you what the State of Rock is like in 2015. “State Of Rock” is the name of their first album. The CD was mixed and record by Ola af Trampe at ChrisStudio, Nässjö, Sweden and Studio 165, Växjö, Sweden and mastered by Frank Rosato, Woodcliff Studios, Los Angeles, U.S.A. 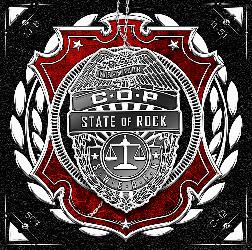 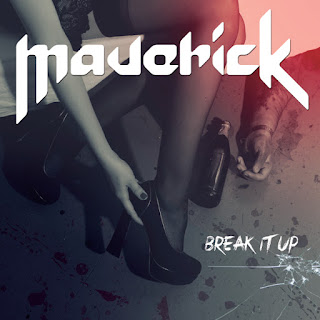 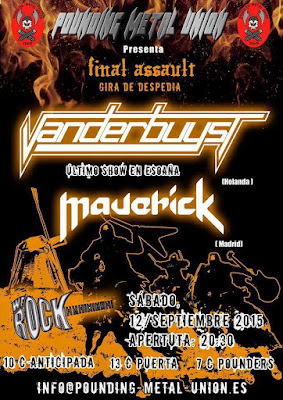 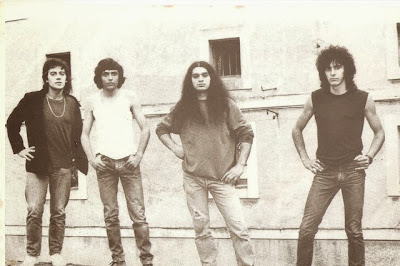 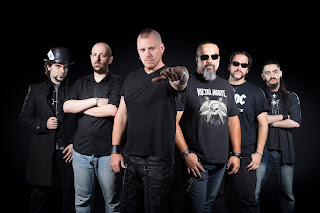 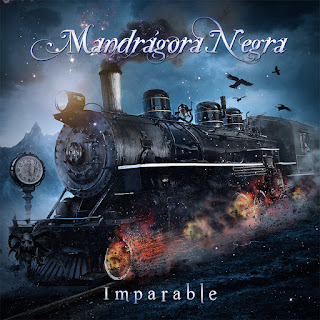 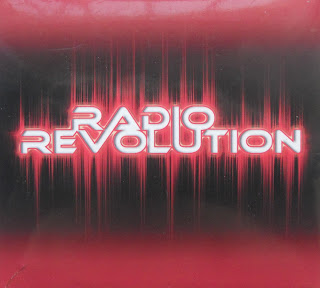 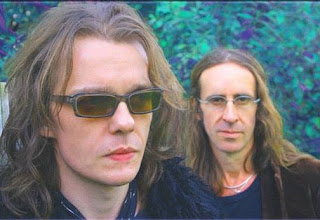 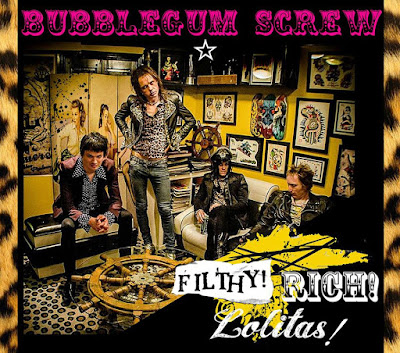 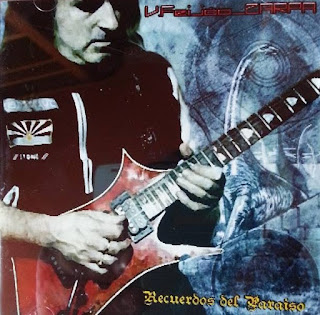 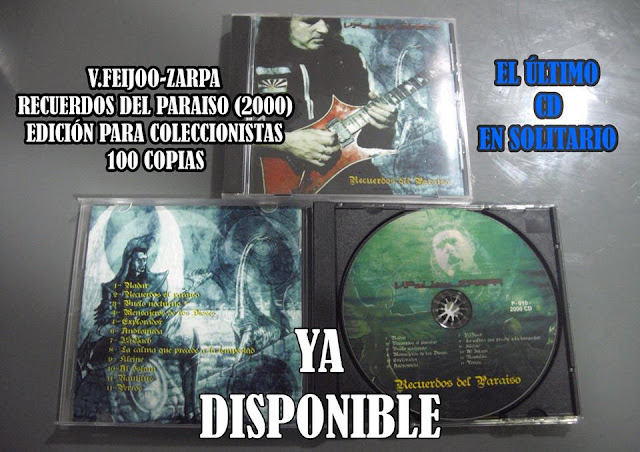 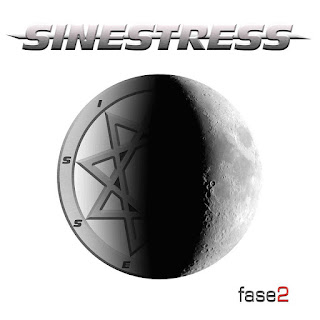 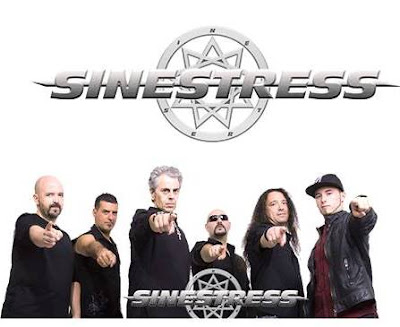 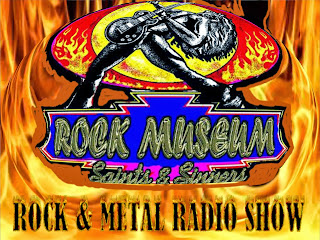 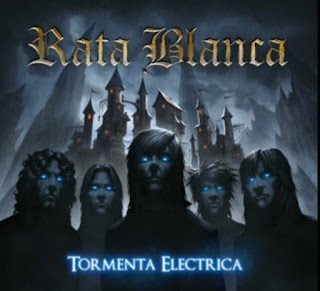 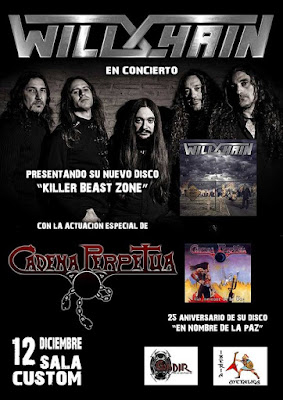 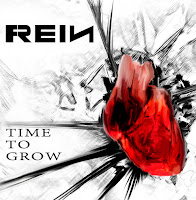